MAIN STAGE SHOWS at The Elks

Jennifer Lyn of the band Jennifer Lyn & The Groove Revival is teaming up with the Bismarck Elks to provide a series of shows on their Main Stage that feature local, state, and regional acts. These will be not to miss events. 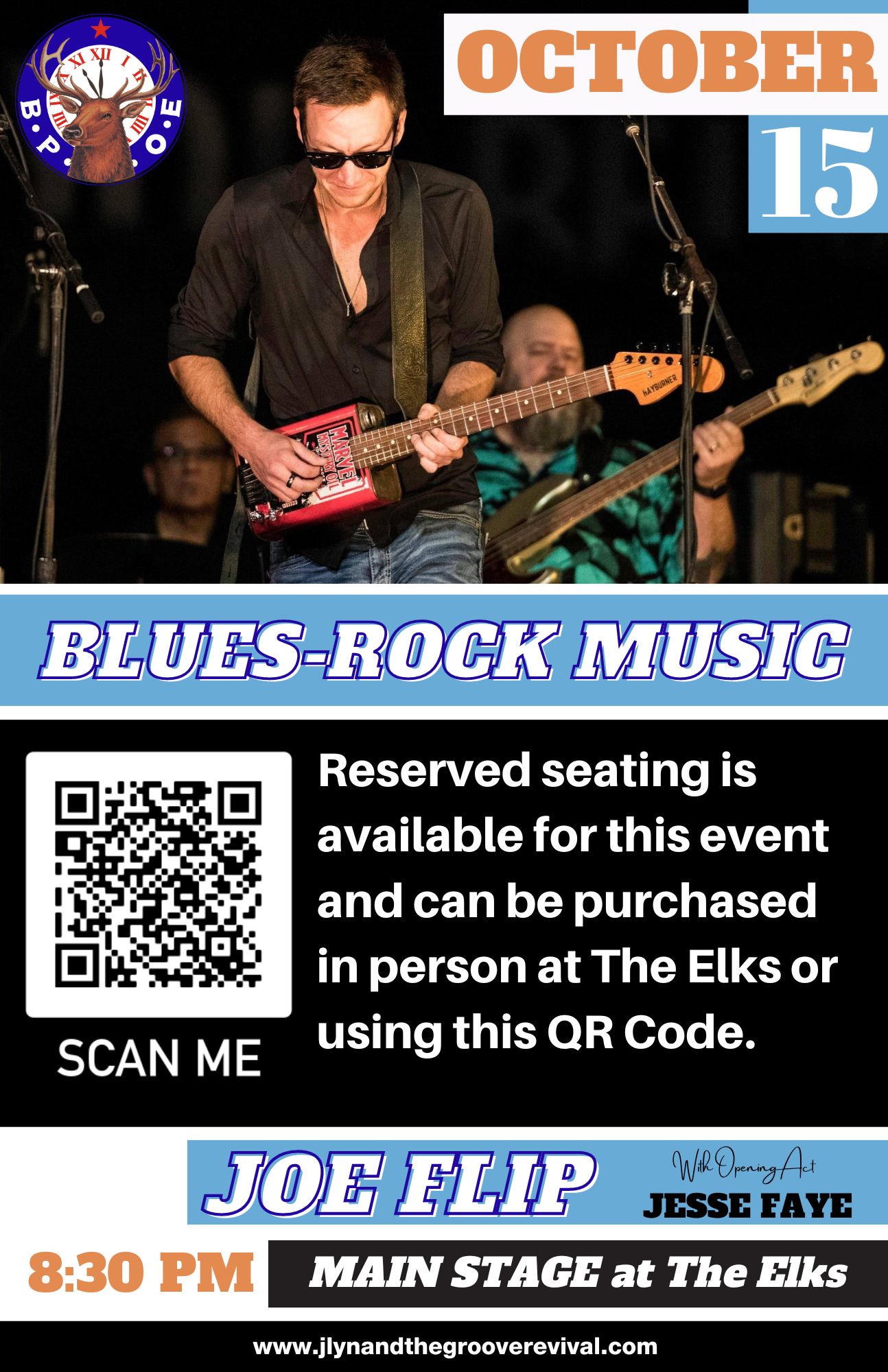 ABOUT THE HEADLINING ACT:

Award-winning musician, Joe Flip, performing with his hand-made oil can guitars, is now receiving international radio play and recognition for his many talents.

His album, "Tin Can Tunes," charted #2, along with his song "Mess Around," charting #1 on the international RMR Radio Charts earning him a 2019 Blues Blast Magazine Music Award nomination. At the 2019 International Blues Competition in Memphis, TN, Joe also represented Minnesota, advancing to the semi-finals.

His hand-made oil can guitars, "Hayburners," have been sold worldwide and have been featured on FOX 9 News, Blues in Britain Magazine, CNET, and The Drive Magazine.

Not only content with performing, but Joe also serves as a music teacher and promoter of "Blues for Kids," a music education program he created at the 501c3 non-profit organization, "Discover Music". The program is known for organizing workshops at schools and festivals with the mission of teaching children of all ages about the Blues music genre with harmonica and guitar. 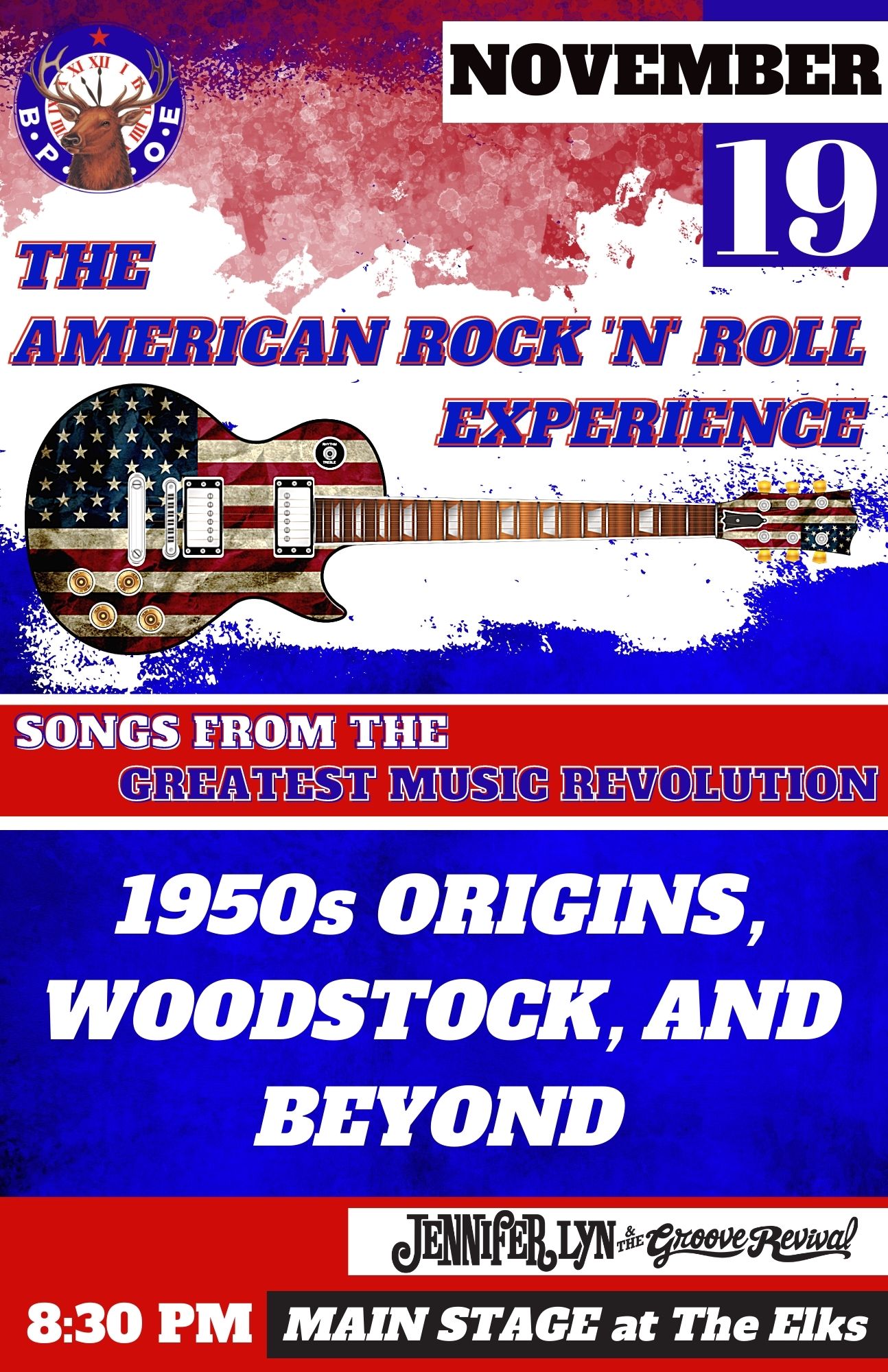 Join award-nominated Blues Rock band Jennifer Lyn & The Groove Revival as they perform a night of music by the most iconic American Rock 'n' Roll artists and bands of the 50s through the 70s.

This event is open to members, guests, and those looking to enjoy an evening at the Bismarck Elks. There is no reserved seating for this event.

We use cookies to ensure that we give you the best experience on our website. If you continue to use this site we will assume that you are happy with it.Ok