NOTHING HOLDING ME DOWN 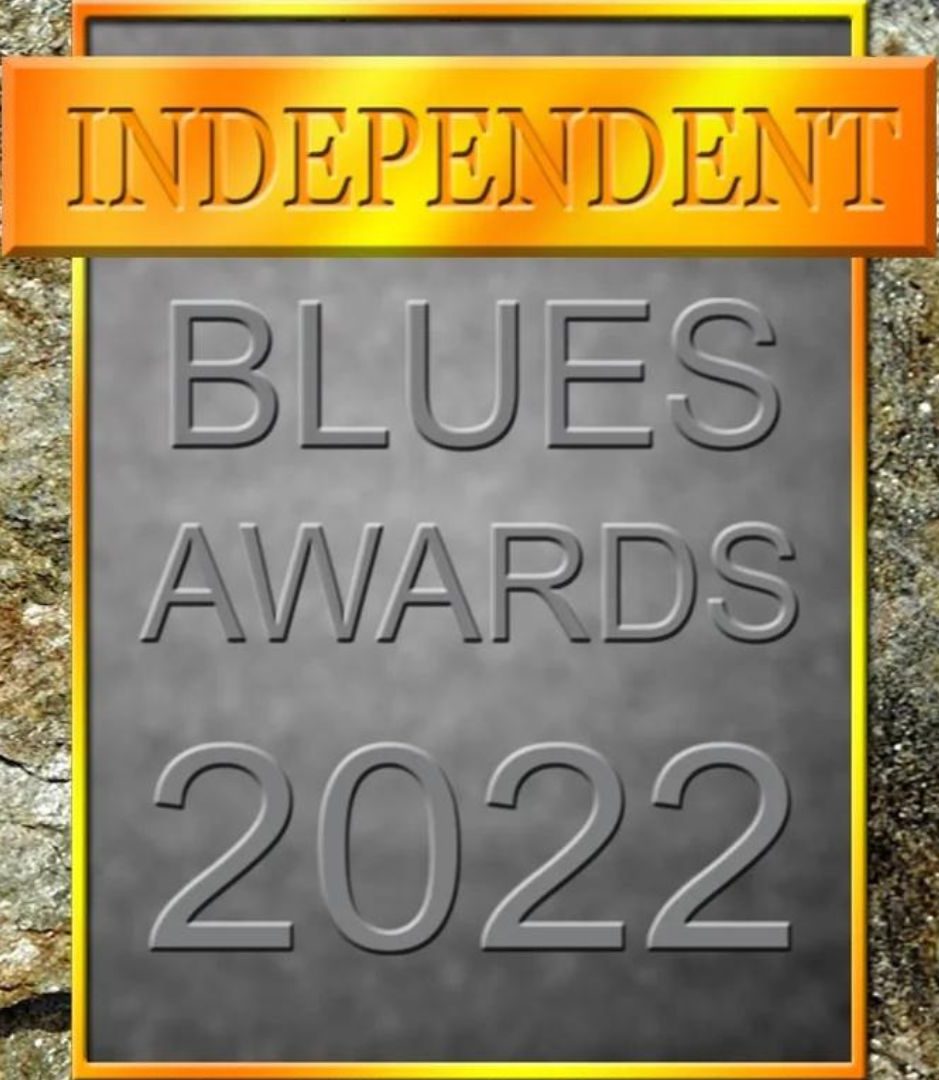 JENNIFER LYN BACKSTORY BEHIND THE SONG:

I'm creating music thanks to my Grandmother. She was someone that left a very positive impression and if it wasn’t for her, there is a good chance I wouldn’t be creating music at this point in my life. She was a person very important to me and she lost her battle with cancer in 2010.

Before my Grandmother passed, we had a conversation about life and the things she hoped for me. We always had the best conversations. She told things like they were, which was something I loved very much about her.

She asked why I didn’t do anything with music anymore.

In high school, I used to write a lot of music. So much so, that when I graduated, I had big plans of taking the songs I wrote along with the 5 chords I knew on guitar and moving to Nashville to become a songwriter.

Well, that never happened. I went the traditional safe route that involved graduating college with a degree that had nothing to do with music. I shelved my grand ideas about songwriting thinking it was something that just wasn’t in the cards.

But, during my conversation with my Grandmother, she said something that resonated with me. She said that when a person is given a gift, like the ability to create music, they should share that gift with others. She wanted me to share my songs with the world, no matter the naysayers or the challenge.

So, here I am doing my part and putting myself out there sharing my music with the world.

I got serious about the guitar in 2013 and formed my band Jennifer Lyn & The Groove Revival shortly after in 2016. Many would call me a “late bloomer” or “new kid on the block” depending on who you talk to.

When I got back into music, I recognized how music has the ability to unite us. It's that common thread we can share regardless of personal beliefs. This is what I love about music.